If you've never played golf in Scotland, then you are surely missing out. Golf and Scotland go together like peanut butter and jelly. Scotland is home to the oldest golf courses in the world. It has a rich history that shouldn't be missed, especially if you're an avid golfer. 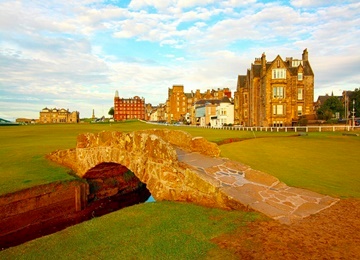 Starting from $4,095 per golfer per night (Low Season)

A Rich History of Golf in Scotland

Scotland's rich golf history began in the 15th century when Scottish lads began playing on the now famous course known as St. Andrews golf course. However, the King of Scotland, James II, quickly banned the game because villagers weren't practicing their archery. People just couldn't stop playing the mentally stimulating game that was enjoyably difficult to master, and soon even the king got hooked. Ever since then, golf has been a rich sport in Scotland. 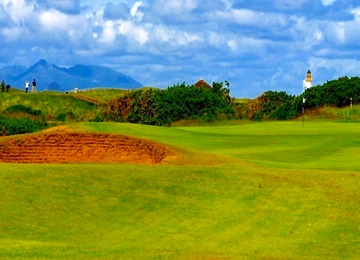 Starting from $6,195 per golfer per night (Low Season) 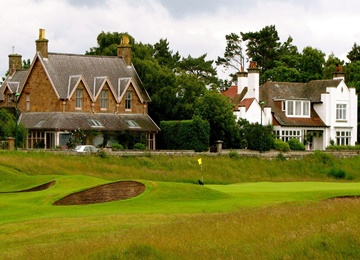 Starting from $3,950 per golfer per night (Low Season) 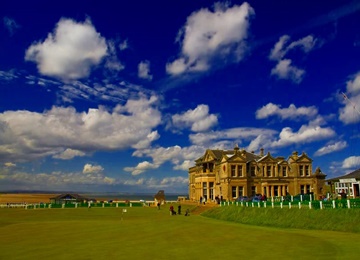 Starting from $4,595 per golfer per night (Low Season)

If you've been dreaming of golfing in Scotland, now is the day to dust off your bagpipes, zip up your kilt, research some Scotland golf trips, and get ready to make history. 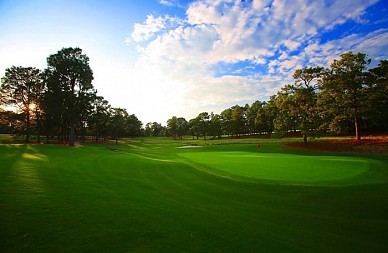 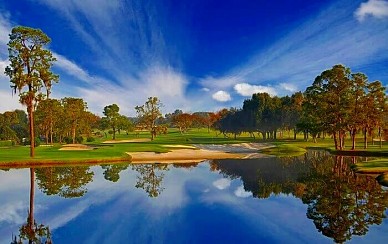 #AskSean: My buddies and I are sick and tired of the snow. Have any suggestions for a golf vacation?

For travel agents and tour operators »